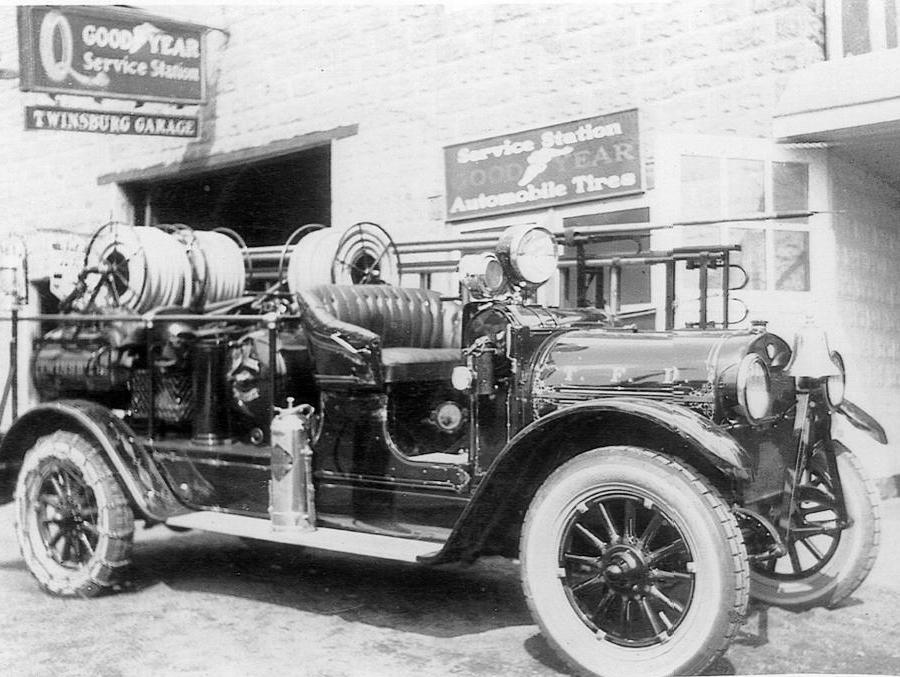 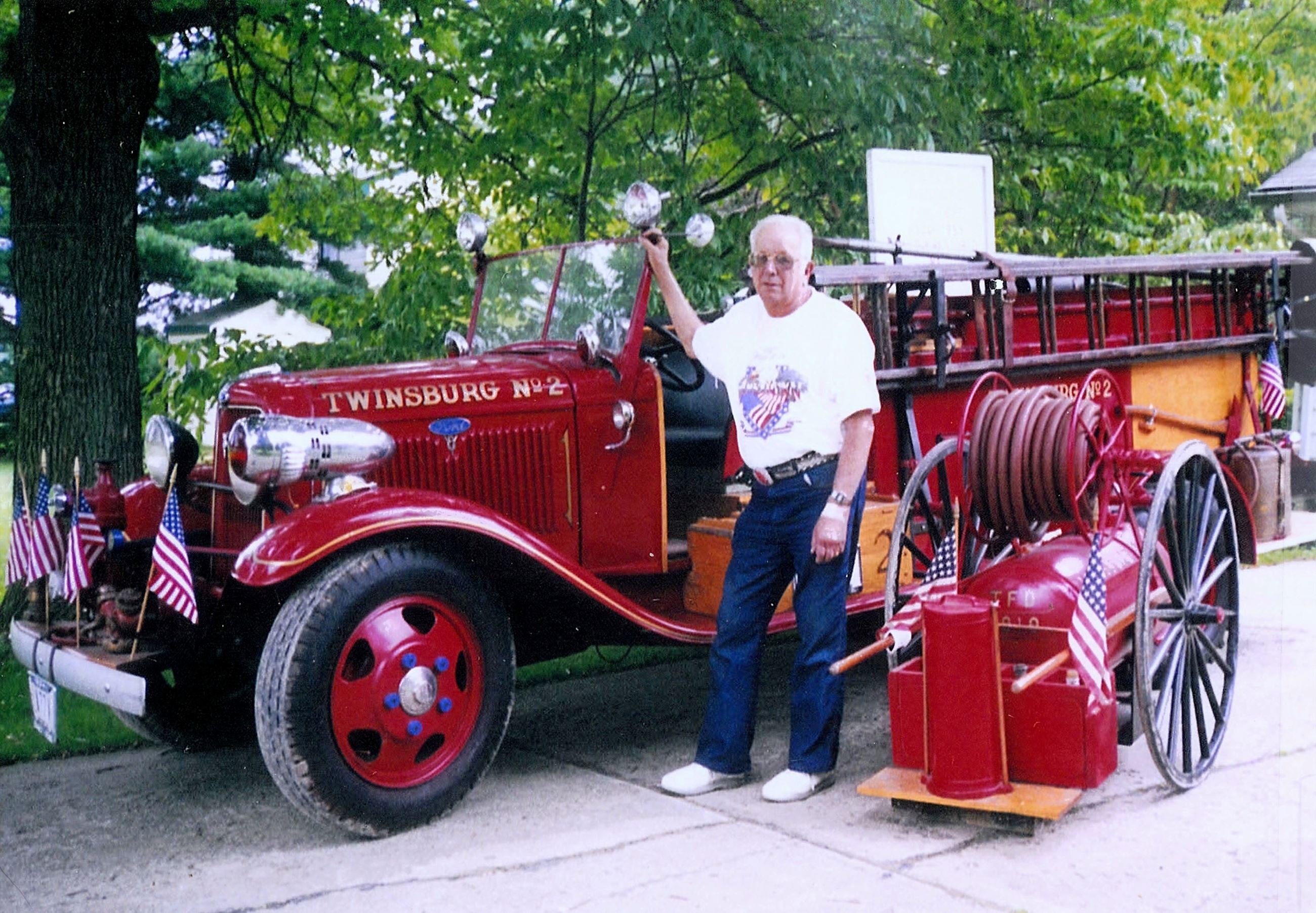 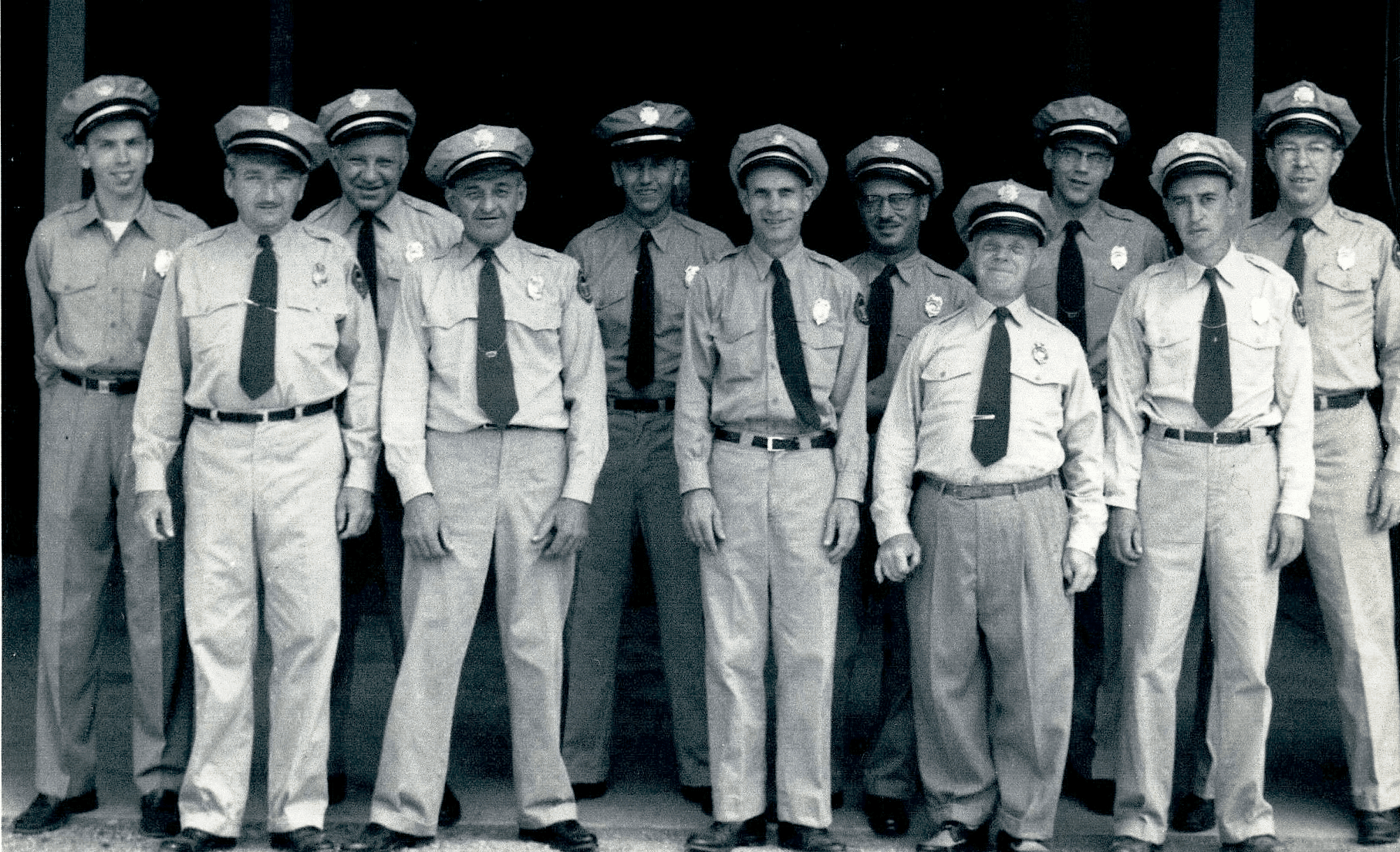 The Twinsburg Fire Department was formed in May of 1919 with 25 founding members. We had $200 and were basically a bucket brigade, without a station. By 1921, we had our first piece of apparatus: a 2-wheeled cart.

Community Support
On May 12, 1923, the Chamber of Commerce received a promise from 163 different organizations and community residents to pay a total of $1406.75 for the "purpose of equipping the Fire Department with suitable motor apparatus and other equipment as may be necessary."

Items Purchased
Fire Stations
On December 6, 1923, we entered into a lease for a 10-by-20-foot patch of land located on the south side of Bowen's Garage on the Twinsburg-Hudson Road for a total cost of $60 per year for 15 years, ending in 1939. It sat on the southeast corner of the Route 82 and Route 91 intersection. It was also known as Lane's Garage later. There is a bank on that corner today.

In 1956, the membership of Ladies Auxiliary constructed a new Fire Station which is now being used by the Sheriff's Office on Ravenna Road next to the old City Hall (currently the N.E.S.C.A. Building). This building was home to TFD until June of 1979 when we were moved to our current location. By the end of 1958, TFD had over $150,000 in equipment. The members were paid $1 per year, which they turned back in to the village. By 1959, there were 45 firemen and 21 wives belonging to the Ladies Auxiliary.

Emergency Medical Services
By the late 1960s, TFD was providing EMS services and transportation to emergency rooms with a 1969 Chrysler Ambulance. The early 1970s saw a requirement by the State of Ohio for EMS providers to be more than first aid certified. On August 1, 1975, the EMT-A certification was instituted. By the mid 1980s, our first group of medics became certified. TFD began providing limited medic services in September of 1986. 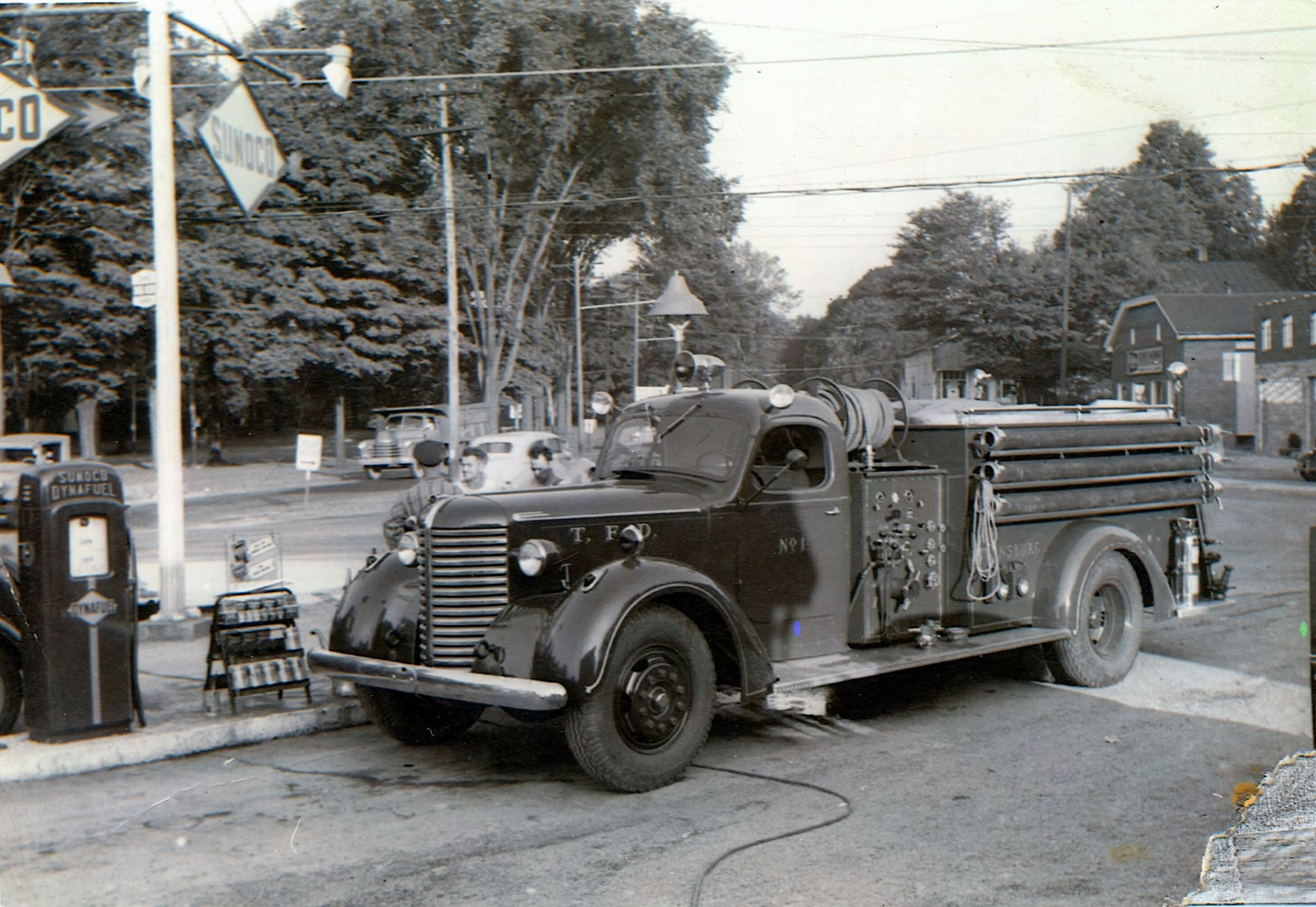 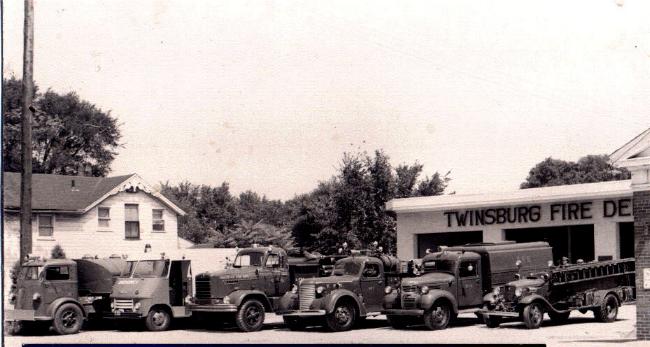 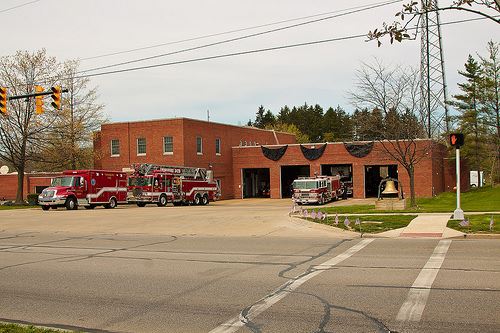